FOR CHILDREN AND WOMEN IN RED-LIGHT AREAS, REFUGEE CAMPS AND MIGRANT SLUMS IN INDIA

Food Kits with dry ration for 100 meals per family

Computer and wifi for children 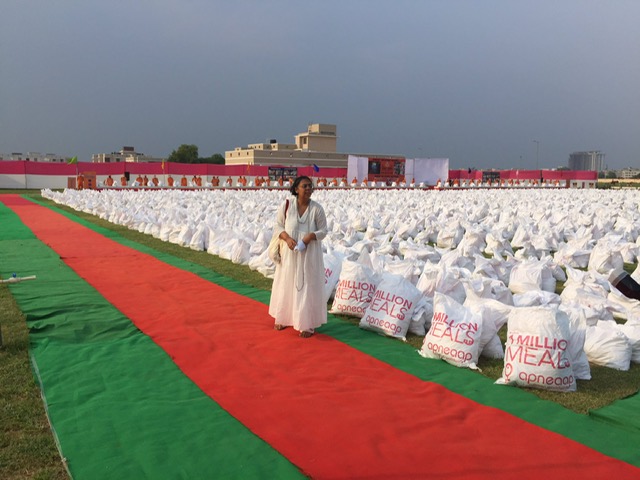 COVID RELIEF WITH CHOICE AND DIGNITY

Why donate to provide food & oxygen relief to excluded children and women during covid-19?

The coronavirus outbreak has been particularly harmful for the most vulnerable-women and children in migrant slums, refugee camps and red-light areas. School Closure has cut off children’s access to food and safety. Many were in red-light areas being approached by sex-predators in return for food. Online education is a luxury. UNICEF syas 6 million children in India will never return to school because they have lost a parent or a parent has lost a job. 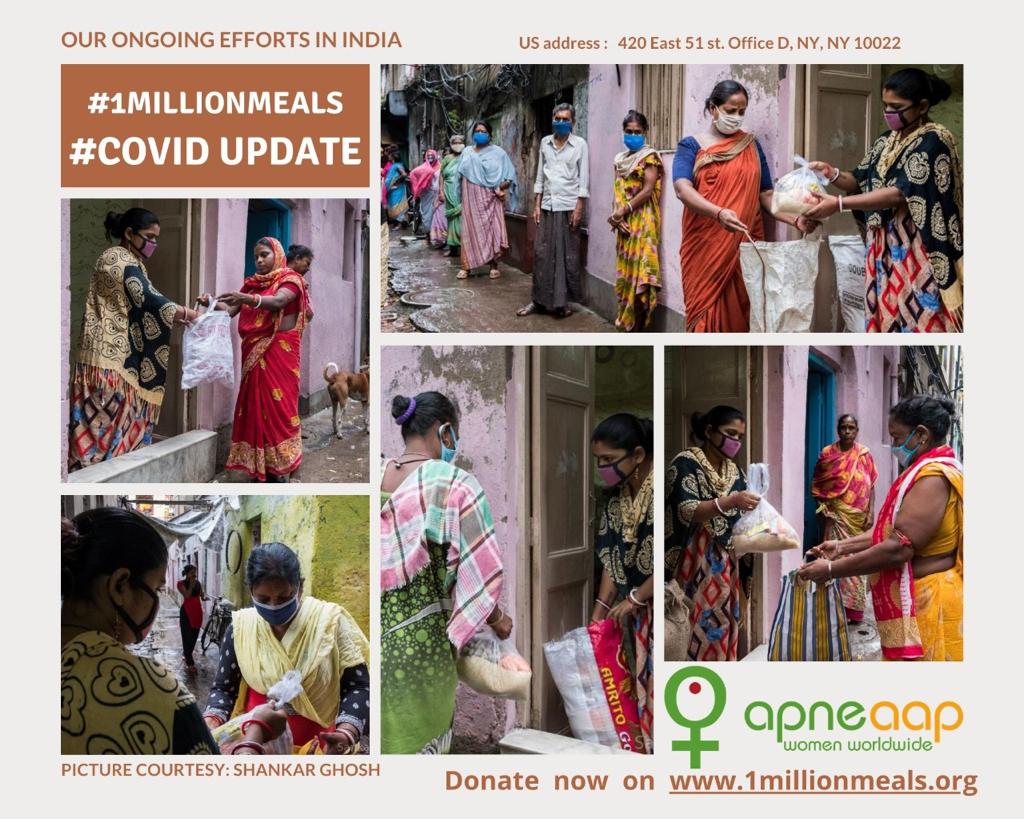 Victims of sex-trafficking and other vulnerable women are being pushed by pimps to:

Victims of sex-trafficking are trapped in tiny rooms with no food, no fresh air and few hygiene products. Many of them have no running water. They can’t even re-charge their phones, let alone pay the rent. Together we can make a difference by quickly delivering food. 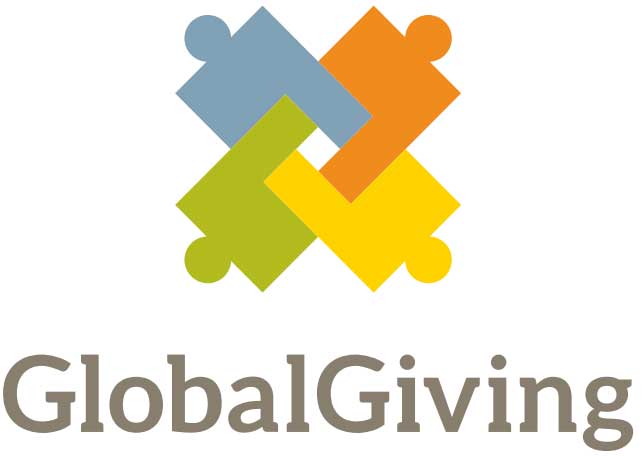 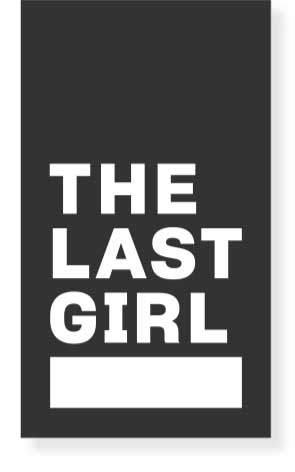 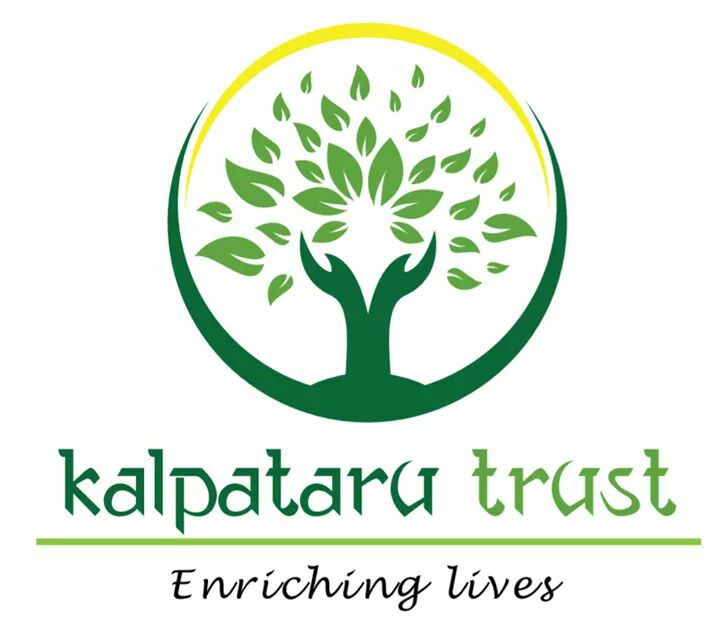 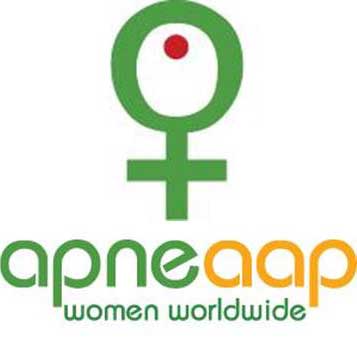 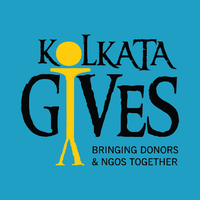 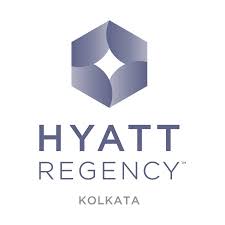 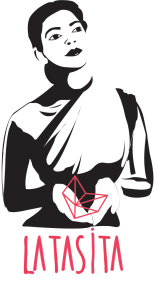 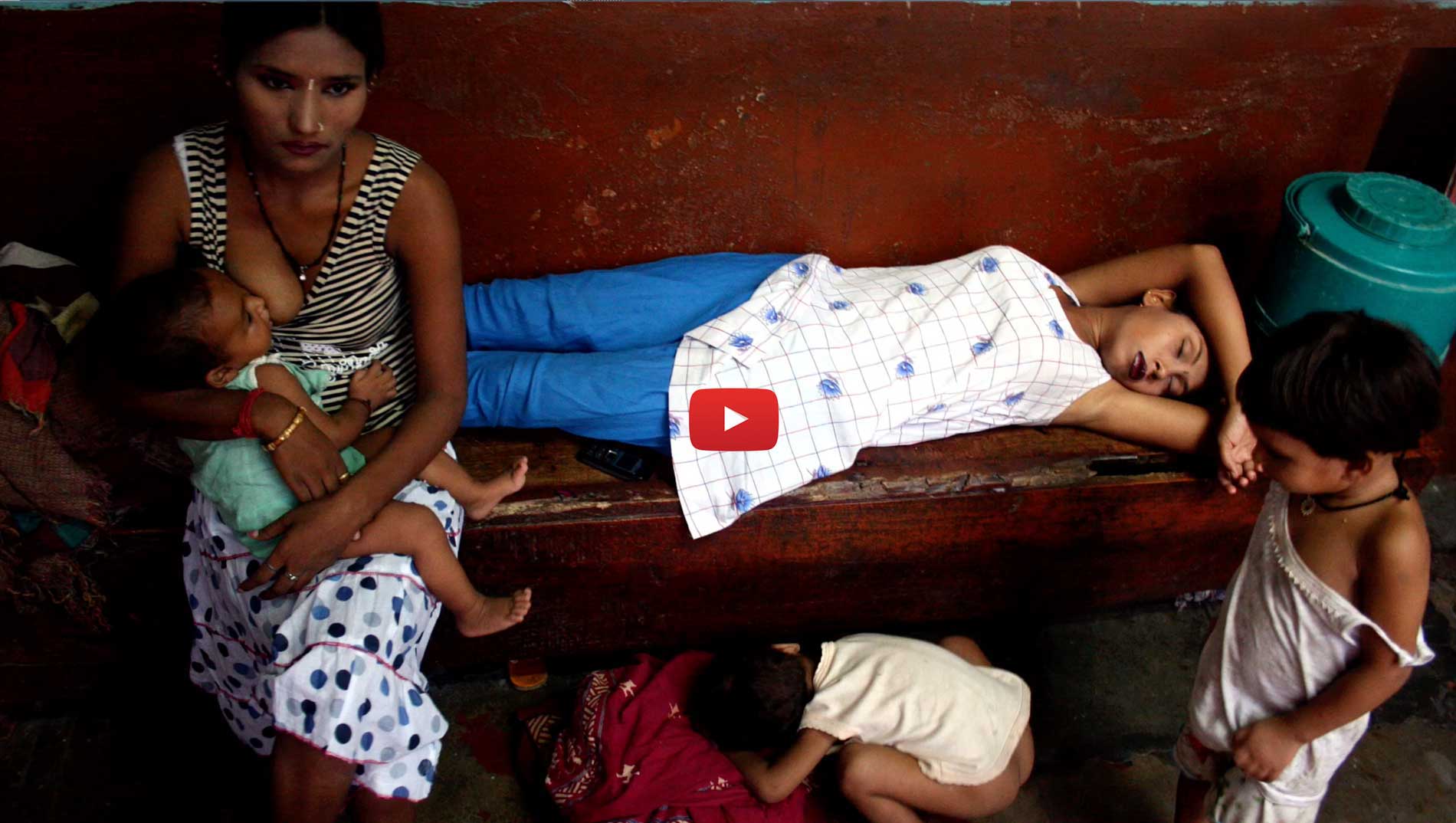 What people need now, more than ever is food.

While COVID-19 has been tough on everyone, it has been particularly disastrous for victims of sex-trafficking and their children, many of whom were already barely making ends meet. They have now lost all income in the last few weeks. More than 85 % report that they only have a few days of food/money on hand, and that housing is at risk. See findings and stories here.

1MillionMeals is, by far, the most relevant initiative for victims of sex-trafficking for now.

Can I apply to receive money?

Unfortunately no, 1MIllionMeals is not able to respond to individual requests for food. In order to ensure fairness and equity in our processes, we only select recipients using our eligibility process detailed below. This means there is no way to apply to enroll in our programs.

How do you decide who receives money?

Our top priority right now is moving quickly to get food to victims of sex-trafficking. To start, we plan to target women and children in the red-light areas of India in areas impacted by COVID-19. Through our partnership with Apne Aap Women Worldwide we have already begun a first set of meals to 2500 women and 7,500 children. In parallel, we’re building pipes to reach the additional victims of sex-trafficking who might otherwise be overlooked or are at a critical juncture (Further, we are finalizing our international response plan and will share details shortly.

Can I choose to whom to give?

No; you cannot choose an individual recipient. Practically speaking, if we did the latter we would risk being regulated as a money transfer service and losing our charitable status. Philosophically, we aim to target the most vulnerable possible recipients in high impact areas of COVID-19, and not those with compelling profiles or narratives.

How do you prevent fraud?

We use a mix of prevention, detection, and auditing techniques to manage fraud. These include, for example, defined staff roles, spot checks of data captured in the field, remote GPS coordinate checks, and independent follow-up calls with recipients, among others. We use government-issued IDs, utility bills, and other documents to confirm the recipients’ place of residence.

Do you implement the program yourself or partner with other organizations?

We manage the full transfer process, end-to-end. We partner with other organizations to improve our technology and data but our team directly manages each stage of the transfer process.

How can I donate?

You can donate via our secure donation page. Once you complete the first step you will be able to choose a donation method. We accept:

How can I donate by check?

Is my donation tax deductable?

Donations are in USD and are tax-deductible in the United States to the extent allowed by law. Our federal EIN is 27-1661997.

If you are giving from outside the United States you can complete your donation through a partner organization. When giving through one of these organizations you will receive a tax receipt from them.

Who is Apne Aap ?

Apne Aap Women Worldwide is an Indian grassroots organization working against sex-trafficking. It has supported more than 20,000 prostituted and at-risk girls, women and their family members since its foundation in 2002, by journalist, Ruchira Gupta and 22 women in prostitution. Apne Aap means self-action in Hindi. It has official consultative status with the United Nations.

It enrolls children of prostituted women into school, and helps women exit prostitution by getting government IDs, accessing welfare like food, housing and health care and filing cases against traffickers. Its work in India is in the red-light districts of Sonagachchi and Munshiganj in West Bengal and among nomadic group labelled as criminal tribes under British colonialism in Delhi and Bihar.

Apne Aap USA educates and advocates for better laws and, policies in the United Nations, other international organizations, and governments. It partners with universities and high schools to provide research, policy recommendations, mentorship, educational courses, and media tools to change global consciousness on sex-trafficking. It supports the grassroots work of Apne Aap India. It has official consultative status with the United Nations. Apne Aap means self-action in Hindi.

Who is Global Giving?

What's the evidence base on food?

Over 165 studies have shown impact of food distribution across a range of outcomes. Learn more on our research page.

COVID-19: Our hungriest, most vulnerable communities face “a crisis within a crisis-FAO

Children in a dog cage

The effect of covid-19 on human trafficking

How much of emergency relief funding is distributed as food today?

Will you be responding to future emergencies and disasters?

That’s our goal. We’re currently building both operational and fundraising capabilities around a range of se-trafficking scenarios. Our decision will depend on the turn the corona crisis takes, and our ability to fundraise for food relief. We do know that the vulnerability of victims of sex-trafficking will multiply as the health crisis will impact economies across the world and the budgets to welfare programs will be cut.
GIVE NOW
×
GIVE NOW
Share This